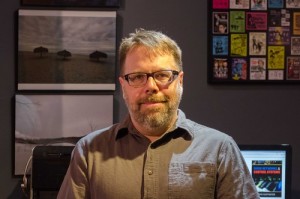 Just because something doesn’t do what you planned it to do, doesn’t mean it’s useless.